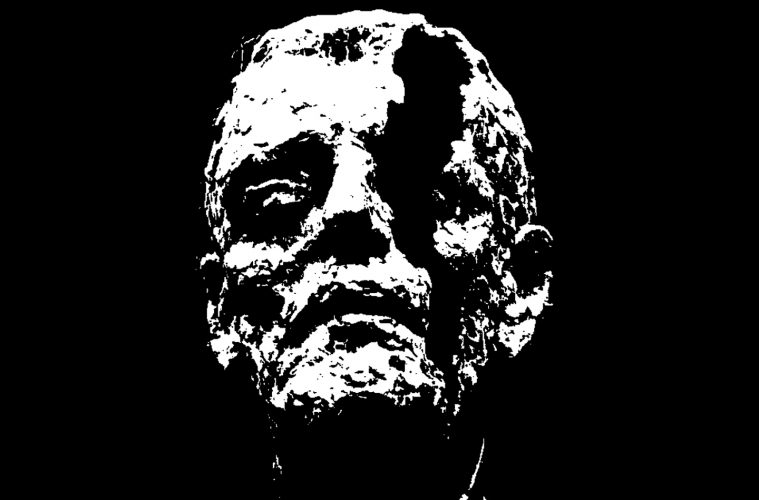 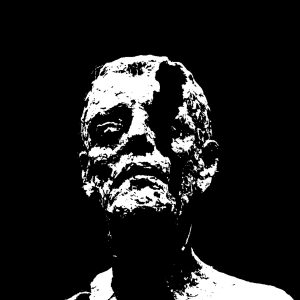 The Arrival Of Satan (TAOS) is a french radical black metal band created in 1999 by Saint Vincent. It started as an industrial/noise solo project to create a nihilist soundtrack to the end of the former millenium. 2 demos where recorded, one during the night of the 2000 new years eve. both demos were destroyed few weeks after. In 2002, Saint Vincent decided to give a second breath to the nihilist art of  TAOS through radical black metal art. Necropiss joined him then, and brought his perversion to be mixed with the darkness of Saint Vincent riffs.
When there is no more god, no more soul, no more hope, there is the obscenity of flesh, the anguish of death, the darkness of despair. then it gets totally fucked up. this is The Arrival Of Satan.