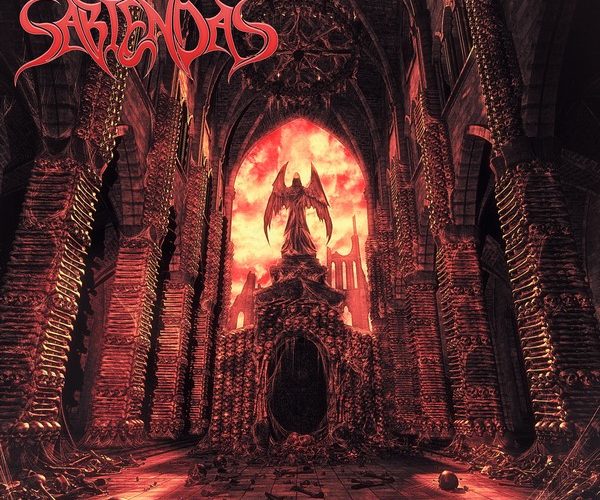 SABIENDAS from the Ruhr area are one of Germany’s most active live bands in Death Metal these days. After successfully grinding their previous album “Restored To Life” into the brainstems of German headbangers, the band have now recorded their new studio album COLUMN OF SKULLS.  Expect no less than merciless, grinding old school Death Metal. The album was recorded and mixed by Toni Merkel and mastered by Dennis Koehne and is now due for release on Bret Hard Records.