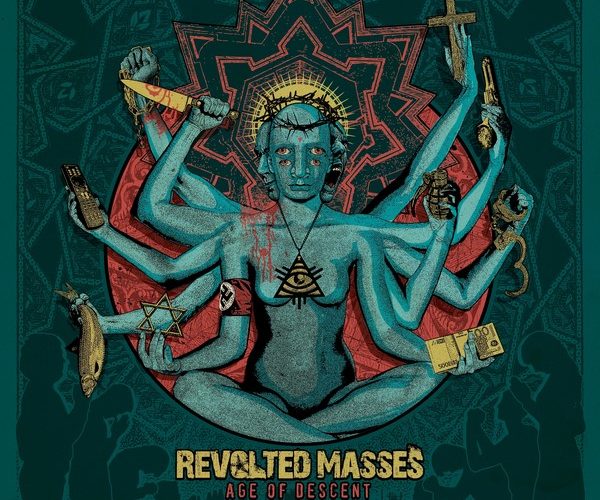 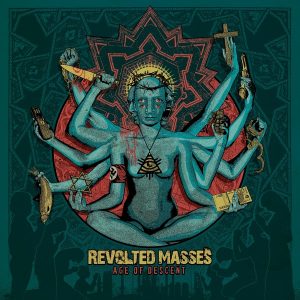 Revolted Masses were formed in 2008. Their music approaches the area  of modern death/thrash metal, with a unique touch of oriental  elements. Their lyrics are mainly of a radical political nature.

“Age Of Descent” is their second full-length album, consisted of 10   powerful tracks, It is self-produced, while the artwork is done by  Manster Design (Tardive Dyskinesia). The music video for the track  “Waltz For The Fallen” is directed by Jim Evgenidis (Head Cleaner).  Numerous guests have participated in the album, like Fotis Benardo
(ex- Septic Flesh). The album is released under Inverse Records  November 13th and it is available all over Europe.