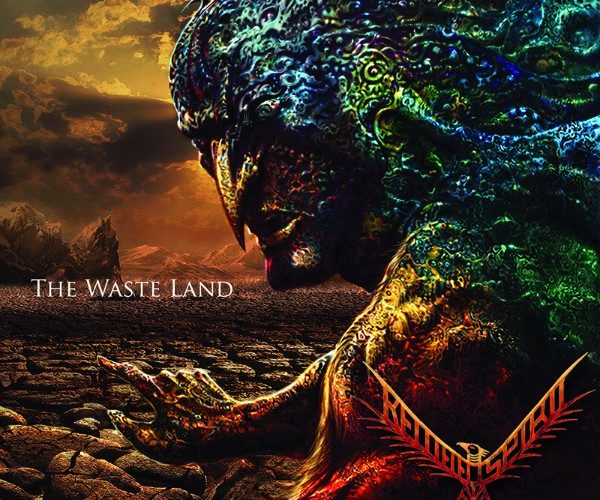 Pascal Rogl21. 9. 2015
IZ GLOBIN PODZEMLJANOVICE0 Comments
Rectified Spirit , ki prihajajo iz Indije, natancneje iz mesta  Guwahati, India so izdali Album ‘The Waste Land’ (prisluhnite spodaj).
There remains a divide between old school and new school music but Rectified Spirit has taken the middle path in a way so as to not alienate either factions but take the sound ahead by taking the best qualities of both worlds. Clean singing vocals collaborate with rasps and shrieks that form the modern standard over here, with the vocalist Rainjong Lepcha shuffling back and forth shockingly seamlessly, the guitarist duo of Samudragupta Dutta and Dishankan Baruah weaving surreal rhythms and melodies, just as colourful as the artwork, while the drummer ups the tempo and excitement level. None of them are wallowing here in the sound established by their peers, as the band rises like a phoenix after its overlooked previous self-titled album, to carve a part of its own, a path laden with surprises and heartfelt metal melodies. An album as well-thought and balanced as ‘The Waste Land’ (inspired by the poet T.S. Eliot) is hard to come by from any country, let alone India. Commendable as ever.