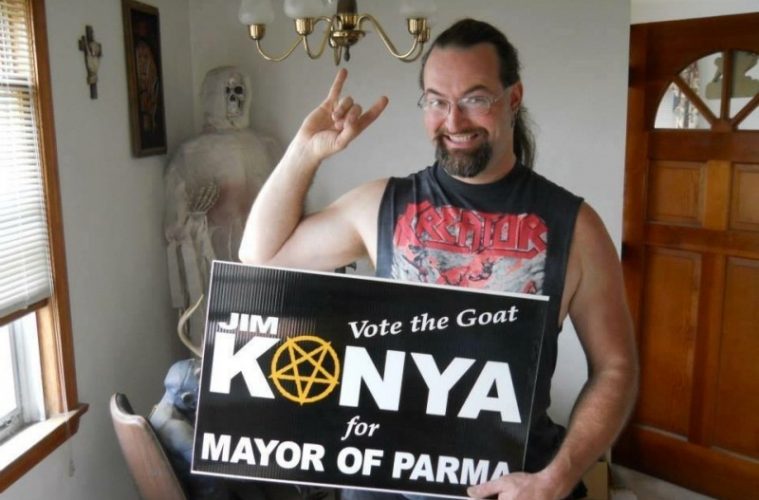 Hells Headbangers is extremely saddened to report the passing of longtime NunSlaughter drummer Jim Konya at age 44. Jim had suffered a debilitating stroke on September 7th, right after brightening the spirits of many attendees of Hells Headbangers‘ Hells Headbash – Part 2 that weekend. On September 27th, he suffered another, more severe stroke. Although hope lingered, his condition continued to worsen. On October 7th, the decision was made to remove Jim from life support, and he left this mortal coil at 7:10 pm EST.

Beloved by thousands around the world, Jim touched the lives of everyone he met. Whether it was through selfless encouragement or his characteristically mischievous sense of humor, his impact on the worldwide metal and punk scenes was nothing but positive. “Jim Sadist” was most renown for “devil metal” legends NunSlaughter, for whom he drummed for 20 years and across nearly a hundred releases, but for nearly as long, he drummed for Schnauzer and fronted (and occasionally drummed for) The Spawn of Satan, who released the very first record on Hells Headbangers. Recently, the label offered a special The Spawn of Satan download collection for donation to a medical expense fund, and will continue to offer it for Jim’s final expenses 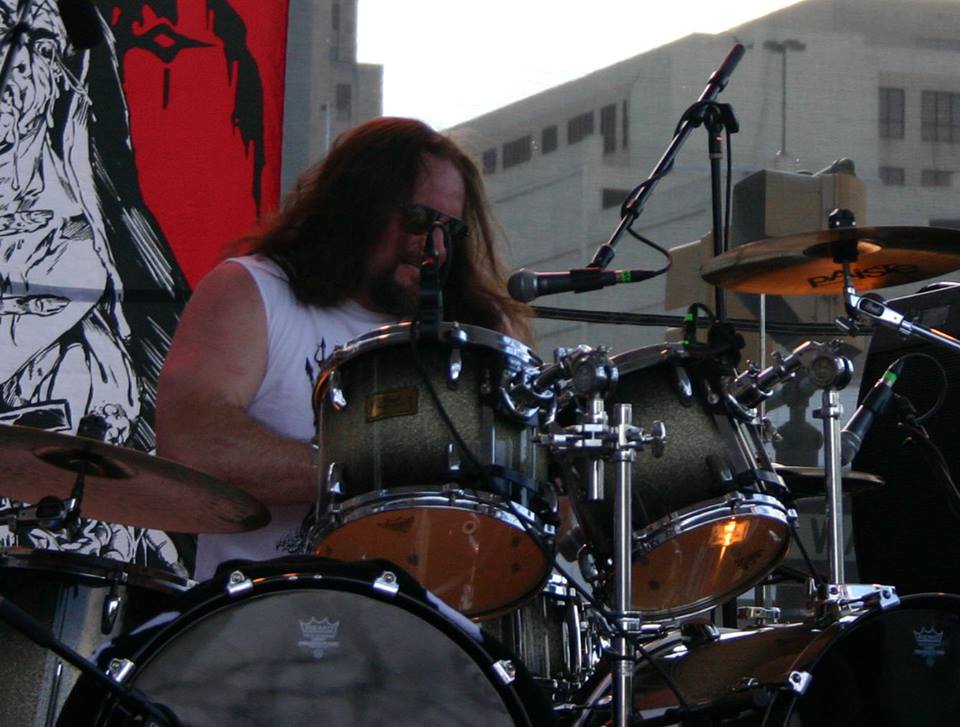 Hells Headbangers label head Chase Horval had the following to say about Jim’s passing: “Jim was a massive inspiration during the formative years of Hells Headbangers. Not only did he take us under his metal wing and teach us how to get an LP made, he introduced us to many great bands over the years, and his death/thrash band The Spawn of Satan was the very first to sign to Hells Headbangerslong before we made any footprint on the metal map. Without him, we may of never released a single NunSlaughter record, or have even become a record label, for that matter.”

With an equally heavy heart, founding NunSlaughter vocalist Don of the Dead states, “It is difficult to express the overwhelming sense of loss of Jim. Perhaps in time, I will be able to tell everyone more about him, but for now, I only want to say, ‘Goodbye Jim, I love you.'”

Fans wishing to impart their stories, anecdotes, and general good remembrances of Jim can leave them  TUKAJ  at the “Vote the Goat” Facebook page.
We have lost a true legend, a true brother, a true warrior – a true friend. Rest in peace, Jim Konya. 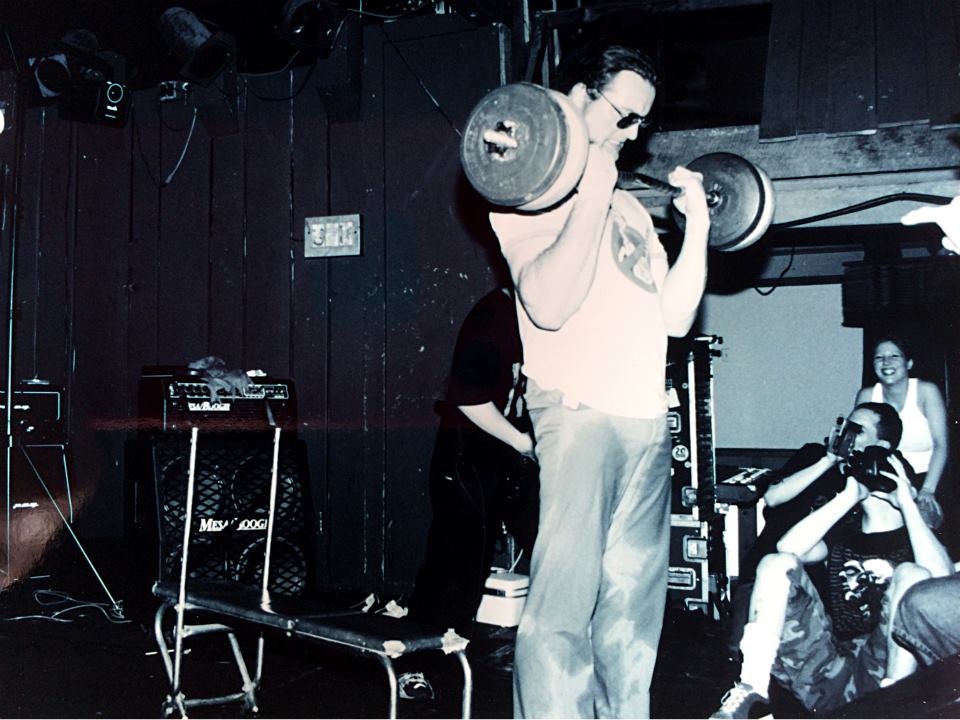