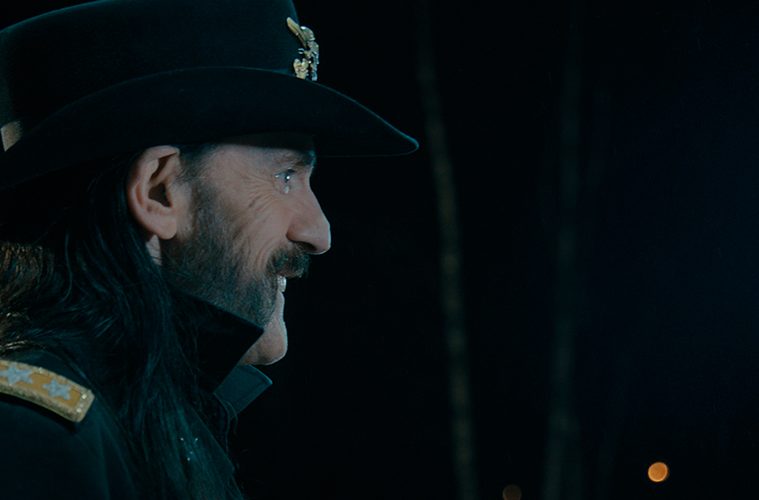 One rainy night in December Less than a month before the tragic passing of the legendary artist and frontman of the band Motörhead, Ian “Lemmy” Kilmister, we shot a milk commercial with him at a gas station, during a rainy Helsinki night. Lemmy of course did a fantastic job; he was simply himself – and we were in awe. This was our magical moment with true rock’n roll royalty and we are immensely proud and happy to now share it with the world – as a fitting tribute to the one and only Lemmy.

The commercial itself is a remake of an iconic Finnish commercial made in the late 1990’s for the Dairy Nutrition Council of Finland. In the original, a rather rough looking character steps out from a bar and states that he has never drunk milk, and never will.