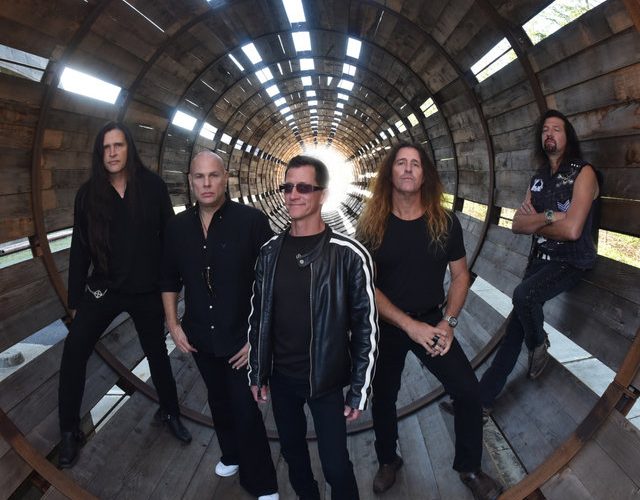 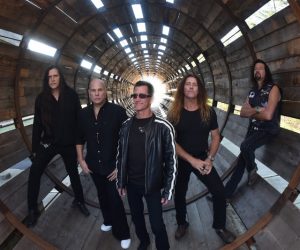 »XI« was produced by Kurdt Vanderhoof and co-produced by Chris “The Wizard” Collier.

Nuclear Blast Europe has teamed up with Rat Pak Records through a worldwide licensing agreement for distribution of »XI« in all territories outside of North America, South America and Japan. “We here at Rat Pak Records were very excited to receive a licensing request from Markus Staiger and his amazing team at Nuclear Blast Europe to release this new METAL CHURCH »XI« into their international territories, ultimately insuring that this album will reach every corner of the globe,” states Rat Pak Records president Joe O’Brien. Markus Staiger adds: “We are happy and proud to welcome METAL CHURCH, an absolute metal legend, to the Nuclear Blast Europe family! When the self-titled debut album was released in 1984, it was a revelation to me – that this was how heavy metal had to sound like – with killer riffs and plenty of speed! We will do our utmost to help re-establish METAL CHURCH here in Europe and get them back where they belong – in the “Champions League” once again!“