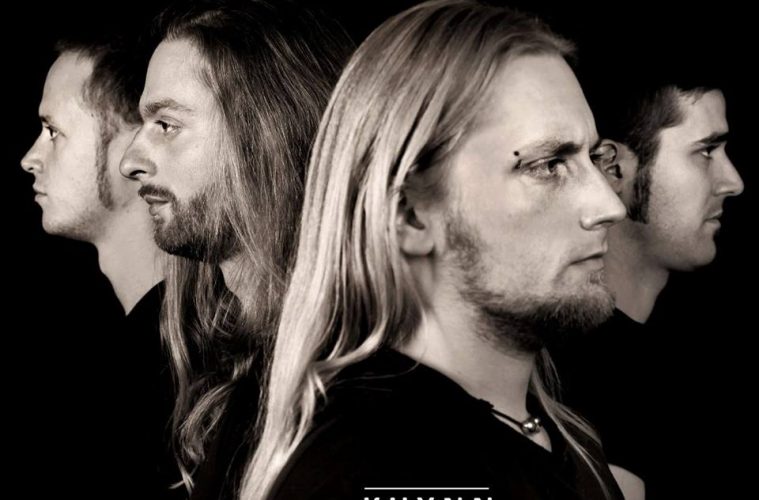 At the beginning, Fab (Guitar, Vox), Max (Drums) and Sam (Guitar) decided to create Khynn in 2004. Soon after they were joined by Nel (Synths) & Joker (Bass) and in 2007, the band, based in Besançon (France), released a 7-tracks demo called “Breakin’ the Fury”. With influences from Metallica to Children of Bodom, Khynn delivers a heavy trash melodic debut record, allying power and emotion. A blast of energy serving a limitless spirit. Then, some changes occured in the original line-up : Sam replaced Fab as a singer, Joker was replaced by Guillaume and then by Rémi as new bass player. Nel leaved the band too but was not replaced, Khynn using samples instead of synth, further broadening its musical universe. In 2011, Khynn released “Any fear calms down” and introspective, epic but effective effort with some progressive rock parts and a varied scope of influences going from Scandinavian to American metal.