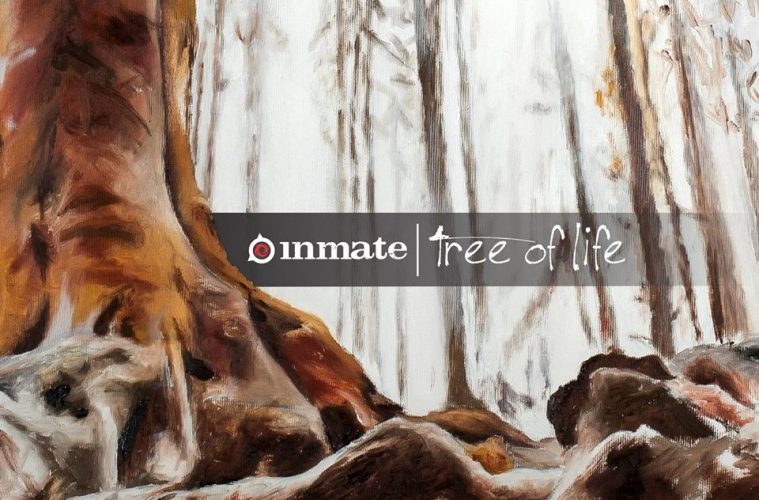 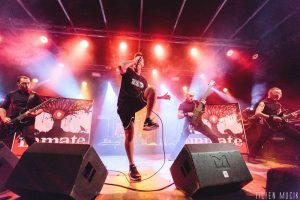 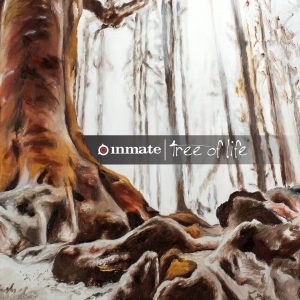 Have you ever experienced a performance that would leave a mark in your life for a long time? Have you ever felt immense energy ­owing from a stage towards the audience? If you answered YES, then you’ve probably heard of INMATE.

INMATE is a 5-piece creative power engine that is not afraid to push the limits. Strong guitars, striking rhythm section and powerful vocals place the band among modern new age metal groups. Creative and hard working band members developed their musical identity and style, adding a modern approach to the metal genre. The group is known for their firm pose and relentless persistence on stage and elsewhere. From the very moment they get to the stage, INMATE radiates such charisma and power that attracts the attention of anyone present. This is not only because the music they make is so perfected but also because anyone can feel the chemistry between all ‑ve members. The band has performed over 100 times throughout their existence. The highlights of their career so far, were where INMATE supported Dark Tranquillity in Zagreb and Vienna on their “Where Death Is Most Alive” tour. In addition, their ‑rst performances in Germany in 2010 left behind strong impressions, as well as their appearance at the Rock The Lake Festival in Austria, where Caliban acted as headliner and 2012 performances at MetalCamp & MetalFest. Recent highlight was performing at the EasterBang festival in Austria as support for Neaera, shows with Brujeria, Extrema, Noctiferia performance at the legendary FUCK OFF COMMERCIAL festival in Slovenia. In November 2013 INMATE shared the stage with Hatebreed on their tour concert in Germany.