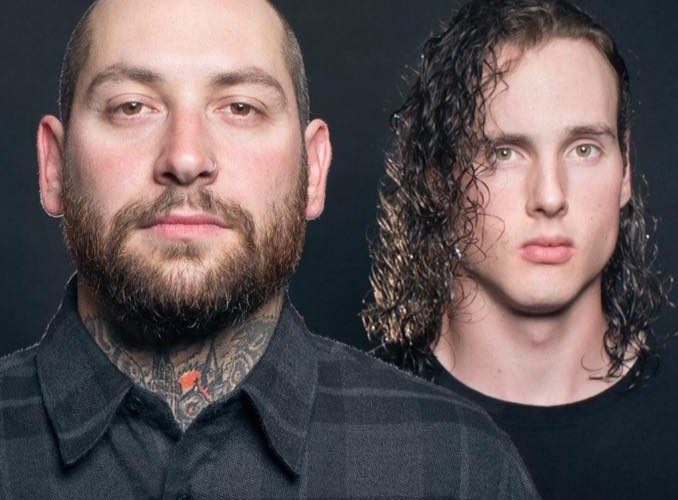 Bowen Matheson:”This track started out as a back burner track, and it basically re-wrote itself in the studio. Jeff had no set vocal patterns written for it, but when he did the black metal influenced high vocals at the beginning I knew the exact direction we needed to take with it. I wrote the entire solo based entirely off of a one take improvised solo that I did for the track in pre-production. It all came together so easily and it became one of the strongest tracks on the record.”