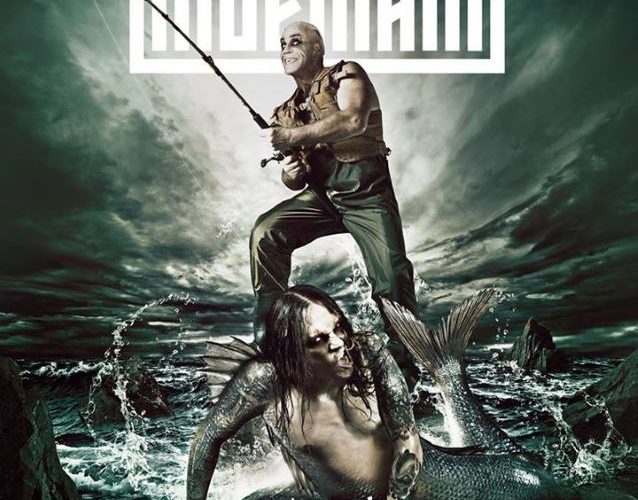 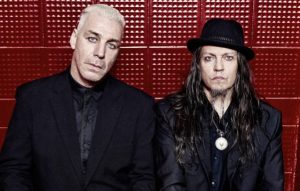 Tägtgren je izjavil  “It’s been really good. I mean, some people are, ‘Ah, the lyrics are so immature.’ [But] I think it’s funny lyrics. me and Till are immature people. So, you know, we’re just having fun with… He’s discovering the English words; he’s always been writing in German [with RAMMSTEIN]. And now, his crazy ideas and all the English stuff, it’s like plucking the tree, he always tells me, from fruit, because the German tree is already empty for him, he said. So it’s really refreshing for him to do all these things in English. I mean, so far it really went very well — Number One in a lot of countries, including Finland. So it was surprising. Some [reviews] are more, like, ‘Yeah, immature guys going crazy.’ But, hey, it’s a party album. It’s like, you know, Billy Idol in 2015 on… I don’t know… speed. It’s a party album. We want people to get a good feeling when we do it. It’s great party music, I think. It’s an album that you can get in a mood before you go to a festival, or before you go out to the bar or something, to get a good feeling.”

Regarding LINDEMANN‘s plans to perform live, Peter said: “Mainly, it is that we have to see if the promoters are interested in it, and how should we do it? Should we do it huge, or should we do it very small club punk rock? We don’t know anything yet. So we’re still collecting info from our promoter. He’s throwing out some lines here and there to see who is interested and what can we expect, and where will we be on the bill? Will we play in the bar, or in the tent or on the main stage? We need to know these things before we start planning: ‘Okay, are we gonna go crazy with the stage, or should we go very small?’ It’s still a little bit too early to know.”

He continued: “I think if it’s gonna happen, it’s gonna be festivals. That’s what I think right now. Everything changes constantly between me and [Till]. So you never know. Maybe tomorrow we’re gonna play on the moon. So, we never know. We’ll find out… It’s better not to say too much until we know for sure. But I hope that we’re gonna go out and play.”

“Skills In Pills” was released on June 23 via Warner Bros..