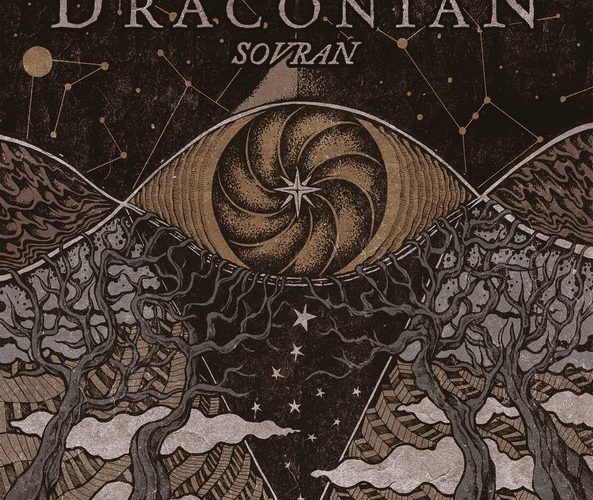 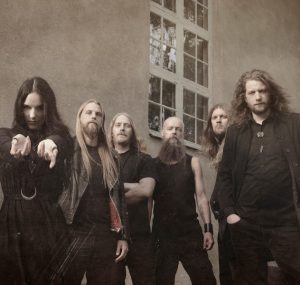 Founded in 1994 in the Swedish Säffle, Draconian gradually refined their sound of melodic Death Metal with elements of Black Metal, becoming more ponderous and doomy over time. Their style-defining 2003 debut LP ‘Where Lovers Mourn’ served a welcome alternative for fans of such classic doom artists like My Dying Bride and Paradise Lost.  Contrary to many of their peers however, Draconian’s sound has remained steadfast to its origins, in particular, the powerful vocal growls of Anders Jakobsson, one of the band’s defining and most unique features, along with newcomer female vocalist Heike Langhans sensitively interwoven melodies. Draconian’s sixth studio album SOVRAN is no exception to this formula, and immediately convinces the listener with Beauty and the Beast-esque vocal contrasts, striking accents, and threatening moods.  Sovran also features a guest appearance from Daniel Änghede (Crippled Black Phoenix) on the haunting track “Rivers Between Us”.