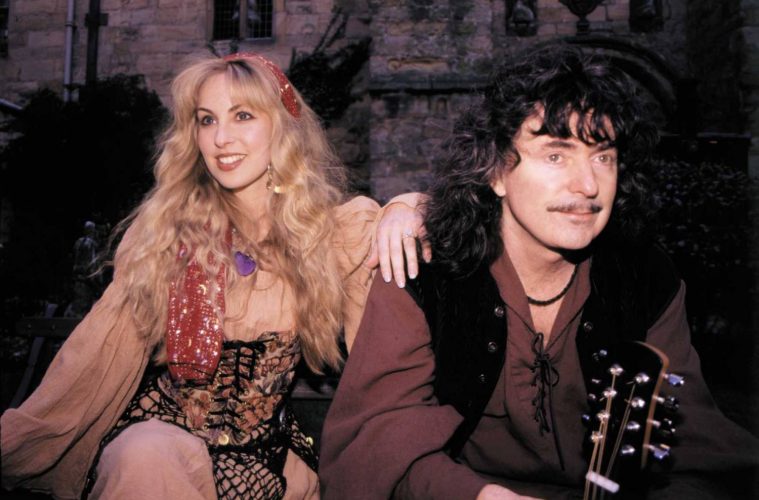 “I’m now 70, so I just felt like playing some rock ‘n’ roll for a few days,” he says. “We’re going to do four or five dates of just playing the old rock stuff, Purple stuff and Rainbow. I’m doing it for the fans, for nostalgia, and the singer I found is very exciting; he’s a cross between Dio meets Freddie Mercury. So this will mean exposing a new singer to the masses, and I’m sure he’ll become pretty famous because of his voice.”

Blackmore isn’t revealing the other musicians yet because contracts are still being negotiated, but none will be known names from his previous groups as has been rumored. He plans to film and record the performances for future release.

The guitarist is also the subject of an upcoming DVD documentary, The Ritchie Blackmore Story, which is due out Nov. 6.