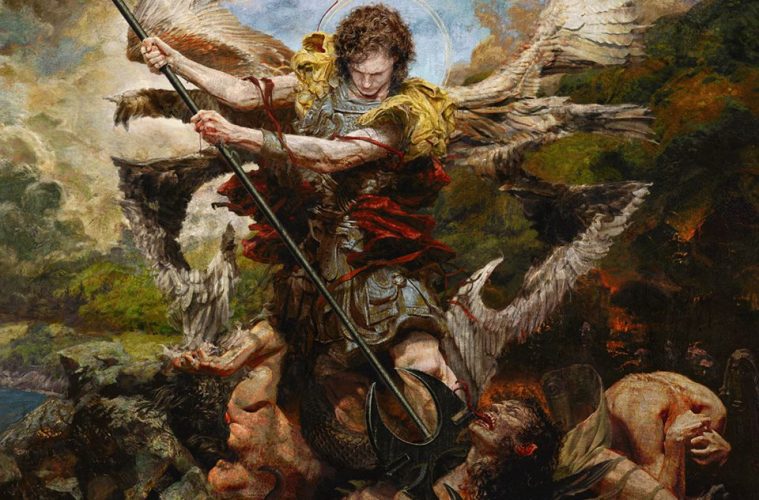 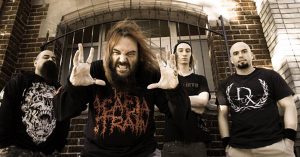 “SOULFLY fans get ready,” states guitarist/vocalist Max Cavalera. “I’m really excited to announce that Mike Leon is going to be playing bass on our upcoming North American tour. I’m a big fan of Mike’s work and having him in SOULFLY is going to bring some of the killer thrash metal vibe to the band! He’s a great guy and I can’t wait to be on stage tearing it up with Mike. See you in the pit!”

Mike Leon adds:
“It is an indescribable feeling to be joining up to shred with SOULFLY! I’ve been a fan of Max and his music since I was a little kid, and to be playing with him and the guys now is truly unbelievable! I cannot wait to bring the ruckus on stage for all of the Tribe around the world! Rest assured that I’m going to rock extra hard for you guys! See y’all on the road!!!”