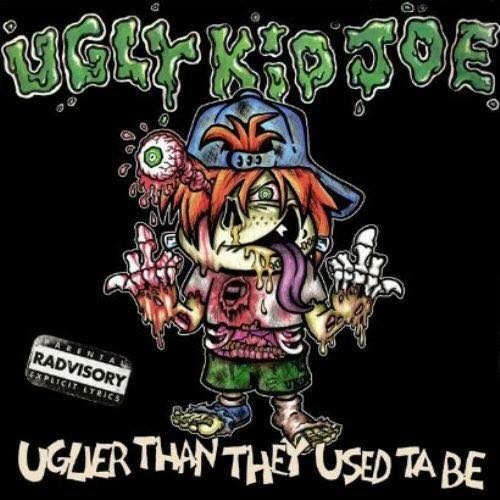 Uglier Than They Used Ta Be -UKJ 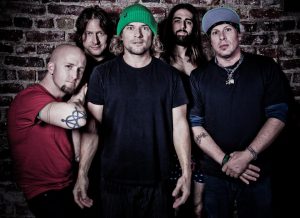 “Uglier Than They Used Ta Be”-tracklist:

UKJ are set to record their first full length album in 19 years entitled “Uglier Than They Used Ta Be”, and we are inviting you along for the ride! Preorder any of the items below and you’ll then have access to a range of updates during this campaign that will allow you to follow the progress of the new Ugly Kid Joe album.

In addition check out some of the very cool items on offer including a chance to get your name in the liner notes of the new album, a chance to meet the band and hangout on their UK tour in September and you can even buy some hand written lyric sheets, signed Cds and killer vinyl!

Richards/Crane – Albumu lahko prisluhnete  TUKAJ
Richards/Crane is a brand new project from Ugly Kid Joe frontman Whitfield Crane and Another Animal Guitarist Lee Richards. Their debut album is available to preorder exclusively on this campaign! The album includes the new single “Black & White” feat. Myles Kennedy which is out now